Initially, I was going to develop a Dungeons and Dragons setting/adventure book, and although I have a chunk of that project complete, I have changed projects. While doing research on mechanics for the lectures via the playing/researching of traditional card games like Yugioh and MTG, I spent the night accidentally developing a fully functional model for a completely unique and fun game. The working title of my Project is called SPACE DRAGONS!! (The Two exclamation points are required.) and it features exploration, combat, deck cultivation, faction effects and of course big, fickle, horde loving dragons… in space. 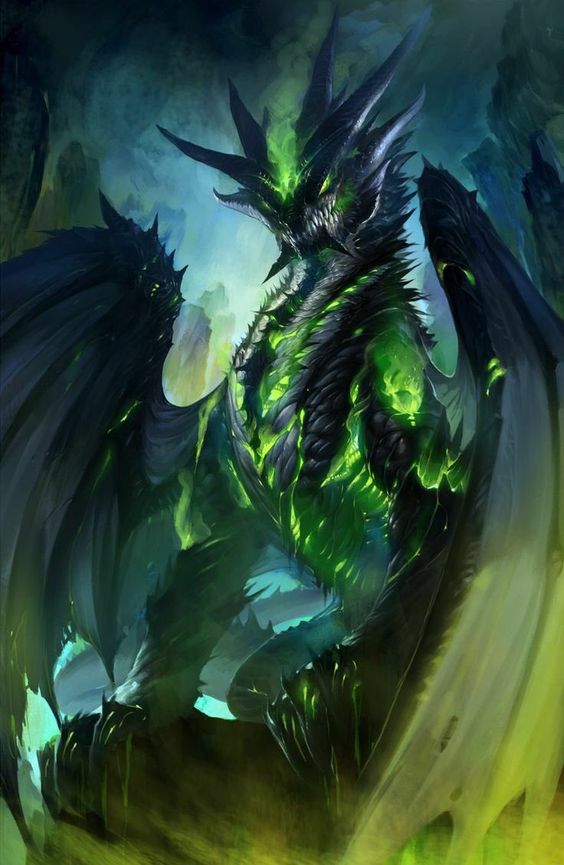 The source of my initial want to complete a project like this came purely from doing research while preparing for online delivery classes. I was looking at past Kickstarter projects, and came across Reign Absolute, which was a faction-based warfare card game. (https://reignabsolute.com/) At this time I was still in Canberra getting test for COVID so I was in isolation playing card games with my father over skype. We attempted Twilight Imperium, which failed but I loved all the minute world-building the game did. from here my father and I moved to Neptune’s Pride, a long term board game style space conquest simulator.

After all this exposure to science fiction games, I wanted to create one, specifically one that featured the epic over the top monsters of card games like Yugioh, had several playable factions that impacted playstyle, and resource management with space conquering goodness.

Your hero/player has recently been awarded the status of Dragonaut, a direct agent of one of the mighty Faction Dragons, creatures of massive power that grant power and achievement to those that serve them. Due to ancient treaties, the Dragons cannot fight each other directly, however, they can quite easily direct servants to partake in Proxy Wars, the generals of such servants are called Dragonauts. Dragonauts do this for the promised reward of Conquering large swathes of space and the extra little promise of becoming and Dragon themselves!

As of this moment, I have three Factions, and two potential Dragonauts to play within each, with faction and hero abilities coming into play when deciding who you wish to play. I also have a great deal of lore/ world building assets to draw on. As per this ROBLOX themed article, developing a sci-fi world needs a good history (https://blog.roblox.com/2018/01/developing-unknown-make-sci-fi-game/) and as such mine world has one, in a nutshell, humanity conquered the known universe all before space began to change them into basically differently species, based on evolutionary requirements.

The objective of Space Dragons!! is to defeat the other parties contributing to the Proxy War in the Stars. This is done by conquering the home planets of your opponents factions. To become strong enough to defeat the defences of the planet, you will need a massive force or the power of your faction dragon by your side, which can be accomplished by using the Hire Mechanic, with which you can trade cards for their Horde Cost and by new units to fight with.

The Components you use for this game are as follows: 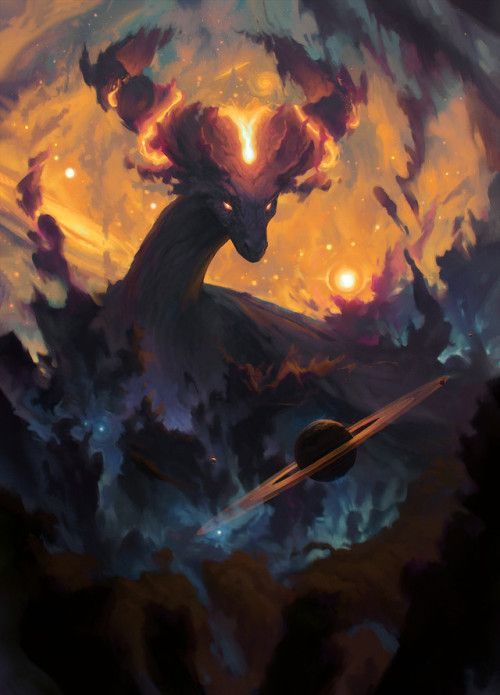 I really want to sell this game, and to be honest I was doing distribution and publishing research before the lecture this week. I have several companies (all China Based) that I am doing market research on at the moment. A game like the one I am envisioning is a long play length game, with the opportunity for several expansions in the future, through extra factions and Dragonaut.

Firstly though, I want, no need personally own art, I don’t know if it is an OCD type thing or what but I want it to help as an anchor point for other commissioned art.

For more information on how to play the game my Development Document can be found here: https://docs.google.com/document/d/1TzdUlI1effil5mNljDmNpLCSidXQmvp-UC6IG3upsuU/edit?usp=sharing